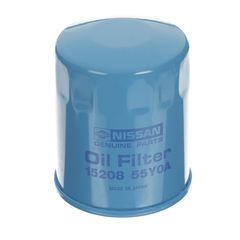 Here at Quirk Parts we strive for 100% customer satisfaction.  Giving the customer an experience they won't forget is something we have lived by since the beginning.  Since 2005, Quirk Parts has shipped well over 250,000 packages to happy customers around the world, while having maintained the highest feedback rating of all OEM parts sellers on our eBay Store.  Thanks to you, Quirk Parts is the largest supplier of OEM parts & accessories for Ford, GM, Chrysler, Mazda, Nissan, Subaru, Volkswagen & KIA.